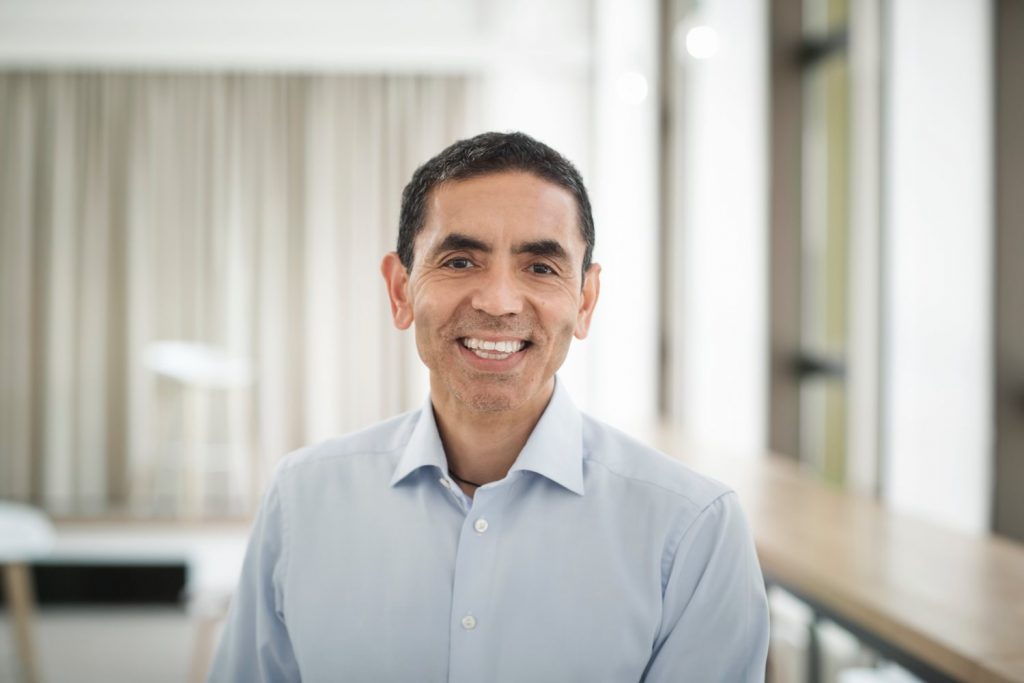 Its vaccine may need a tweak, but most important is to speed up booster shots

THE BOSS of the firm that invented the first effective vaccine against the virus that causes covid-19 is refusing to panic about the spread of Omicron, its newest variant. “I am personally not scared about the situation. We expected such a variant to come,” Uğur Şahin told The Economist in an interview. He is co-founder and chief executive of BioNTech, the German firm that produced the vaccine in partnership with America’s Pfizer.

Mr Şahin’s relative optimism contrasts with the foreboding tone struck by a rival vaccine-maker, Moderna, whose chief executive, Stéphane Bancel, told the Financial Times this week that there would be a “material drop” in vaccine effectiveness. Mr Bancel’s remarks, coming a day after the World Health Organisation warned that Omicron poses a “very high global risk”, further depressed stockmarkets around the world.

Both men acknowledge that the world remains very ignorant about Omicron. But Mr Şahin balances that with reassurance. He explains that even if Omicron overcomes the antibody response, the first layer of direct protection against the virus, it is known that the immune system can fall back on the second layer, which involves T-cells. These attack infected cells to stop the virus reproducing.

Mr Şahin also sought to ease concerns that the vaccinated population will get very ill if infected with Omicron, though he cannot allay them altogether. He says his “scientific expectation” is that vaccinated people with boosters should fall only mildly or moderately ill if they catch Omicron.

Even so, much is still unknown about Omicron. BioNTech said on November 26th that it would examine the variant for two weeks before deciding whether it requires a new vaccine. The firm is testing its existing formulation against Omicron in the lab. It differs significantly from previously observed variants. It has around 50 mutations, more than 30 of which are on its spike protein, the structure that studs the surface of the virus and enables it to lock onto and insert its genome into human cells. It is this spike protein that is used in the design of vaccines.

Mr Şahin also stressed the importance of booster vaccinations. He says it is possible that people with a booster will be protected but those with only two shots of the vaccine might not be. As the virus spreads, BioNTech will gather data from people infected with Omicron who have had one, two or three doses of the vaccine. These data will allow Mr Şahin and his team to calculate how the risks Omicron poses relate to vaccination status. The big question is whether even a booster shot will be enough.

Another unknown is whether vaccines will need continually to be updated, as is the case with the flu vaccine. There is no reason to think the virus will stop mutating, says Mr Şahin. The appearance of Omicron supports the idea that the vaccine will need to be updated every year or two and that people will need to be revaccinated regularly.

He emphasises the importance of boosters. Britain has this week reduced the required period between the second vaccine and the booster to three months. Germany had reduced it from six to five months before the world discovered Omicron, and may now shorten it further.

BioNTech is working closely with regulators—America’s Food and Drug Administration and the European Medicines Agency. It is currently running clinical trials of vaccines tuned to earlier variants, to establish the principle that you do not need exhaustive tests for every tweak of the vaccine. Even so, it would be March or April at the earliest before any new vaccine might be available—and by then it is hoped the worst of the fourth wave will be over.

Meanwhile one of those earlier variants, Delta, is hitting Europe very hard. For the continent as a whole to be protected from Delta, Mr Şahin calculates that 86% of the population would need antibodies, as one person infected with Delta infects, on average, seven others. Omicron could be even more contagious: supposing that, say, one infected person passes it to 12 others on average, 92% of the population would need antibodies for the population to have herd immunity. (In Germany 68.5% of people are double-jabbed. Others will have acquired immunity through infection.)

On November 30th Angela Merkel, the departing chancellor, and Olaf Scholz, her designated successor, held an online meeting with leaders of the various state governments to discuss further measures against the pandemic. Mr Scholz is reportedly in favour of following Austria in adopting mandatory national vaccination. Mr Şahin will not say whether he favours this. But he warns that covid-19 will be around for a long time, and that there will be more variants than letters in the Greek alphabet. After Omicron there might be Pi. And the new variants will not necessarily be milder. 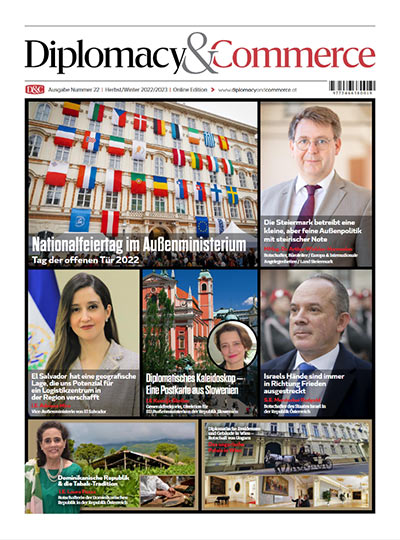